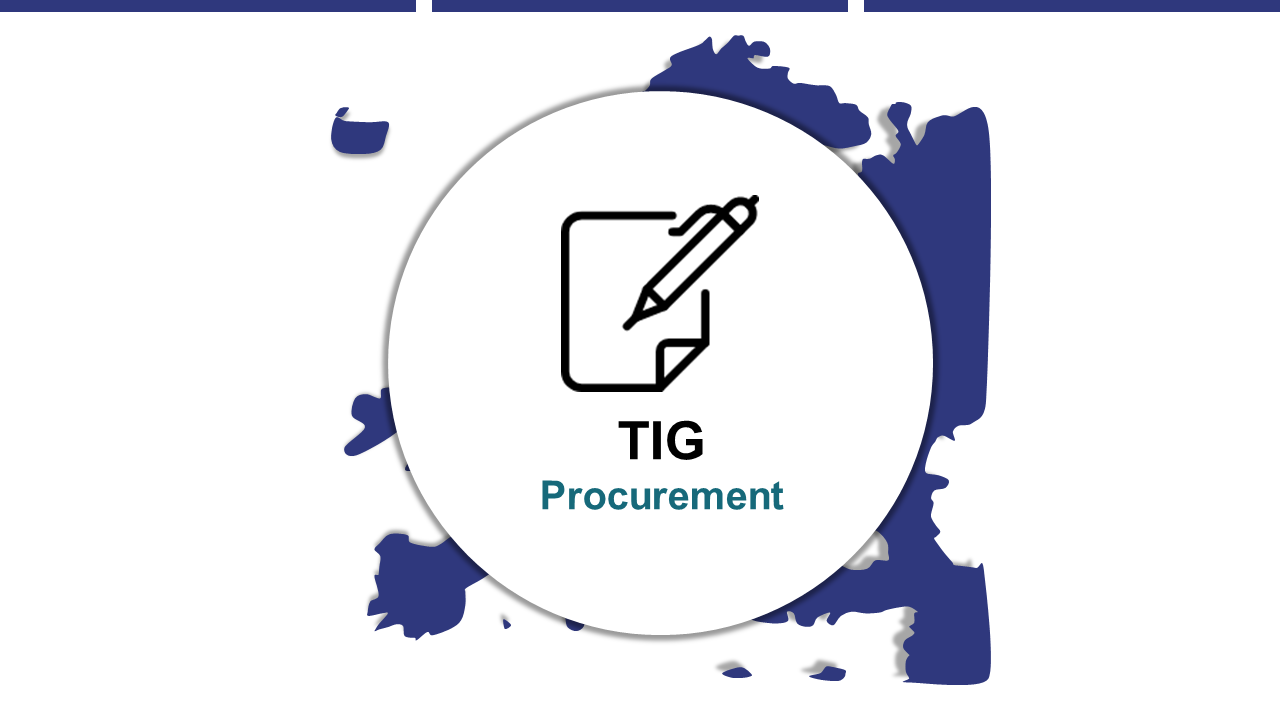 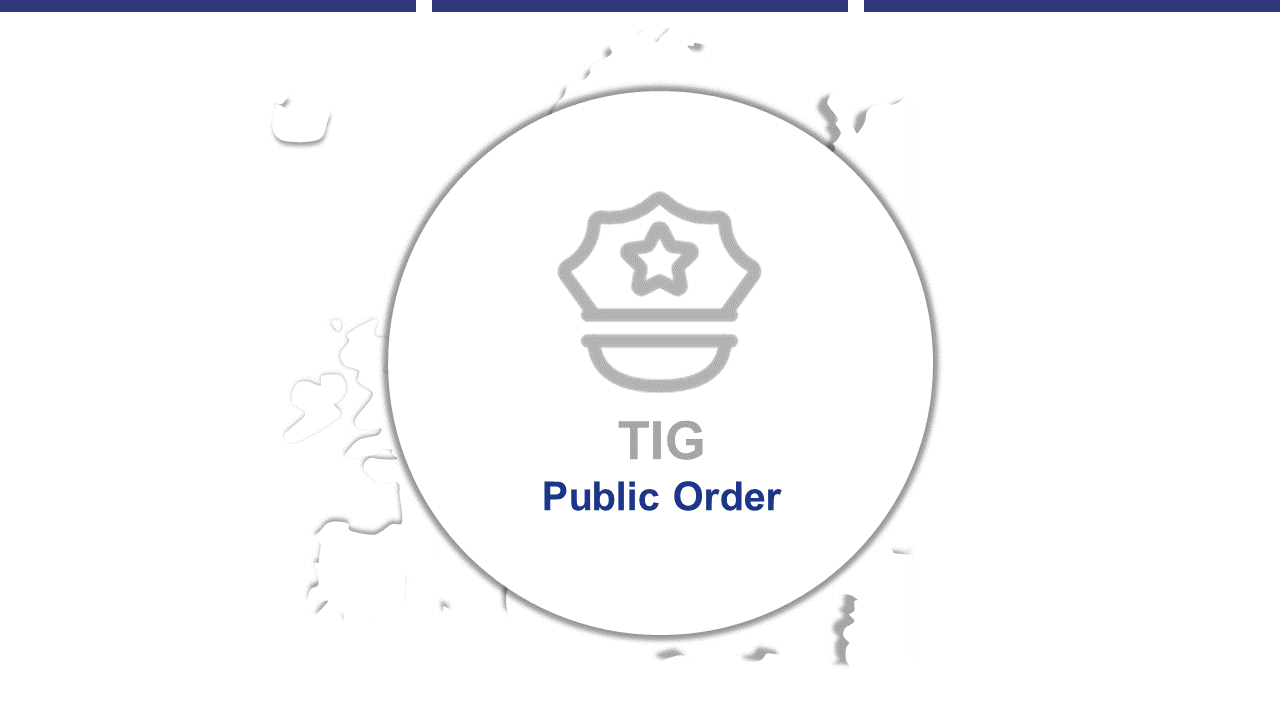 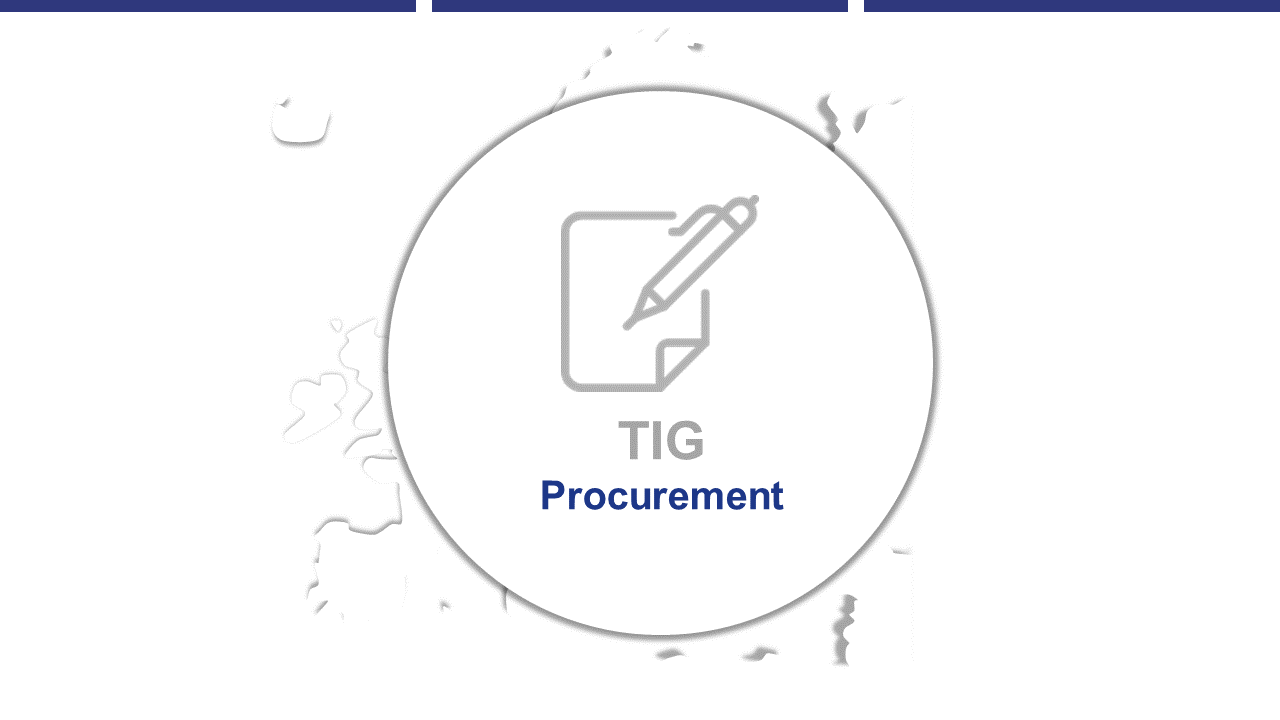 The Lion DC project aimed to respond to major shifts in the exploitation of digital environments and social media for drug-related crimes.

The changes in communication patterns and channels have influenced the distribution and sale of drugs, including the increasingly widespread use of cryptocurrencies and blockchain technologies by organised crime.

Read about the results and outcomes of the project through its dedicated site.

The last Procurement TIG meeting was held on the 20th of April 2022. It was devoted to polishing the provisions of the Project Initiation Document, as well as finalising the envisioned objectives and tasks.

Despite the continued tremendous involvement of PO TIG Leader, Jakub Gorczyński in the work at the Polish border, the entire group is currently working on completing a survey on the Legal Basis of Public Order Units’ operations.

The Procurement TIG participants gathered on the 20th of April 2022 to discuss the assumptions of the Project Initiation Document and thus decide on the objectives and activities of the TIG. 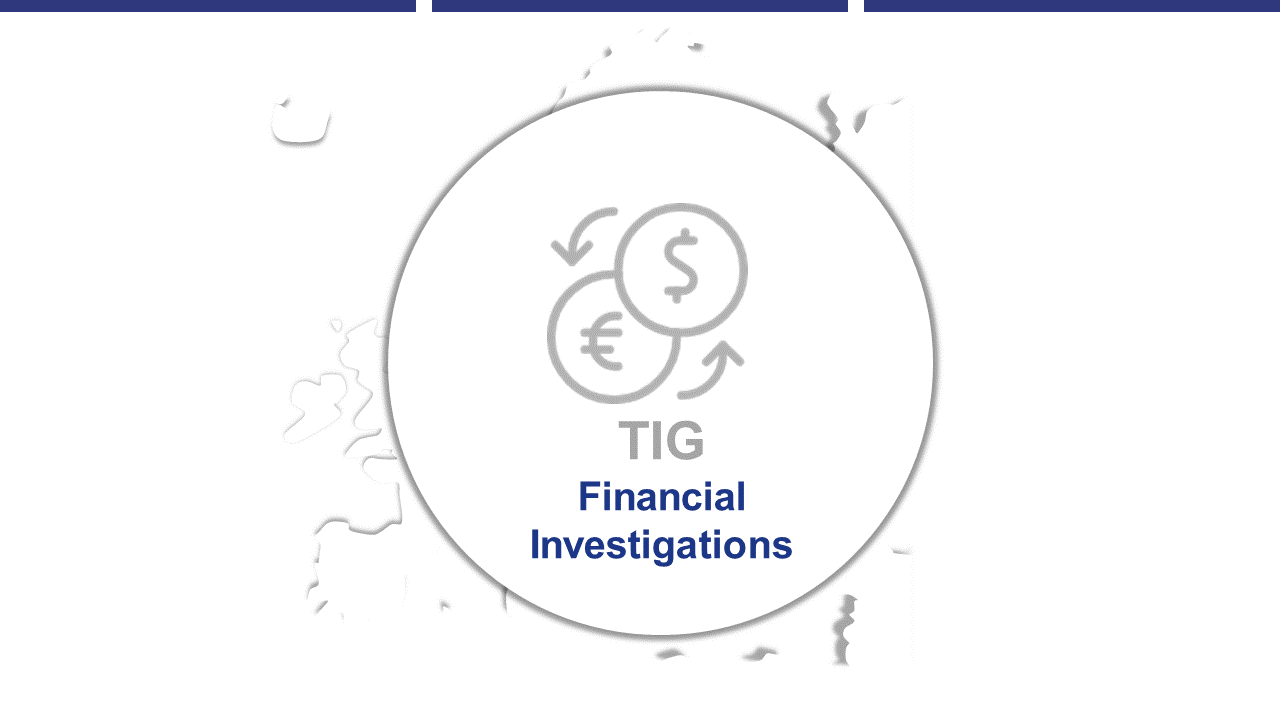 On the 12th of April, the FI TIG Cryptocurrencies subgroup met again. During the online meeting, Mr Hugo Leijtens provided a demo session on how to do cryptocurrencies research. 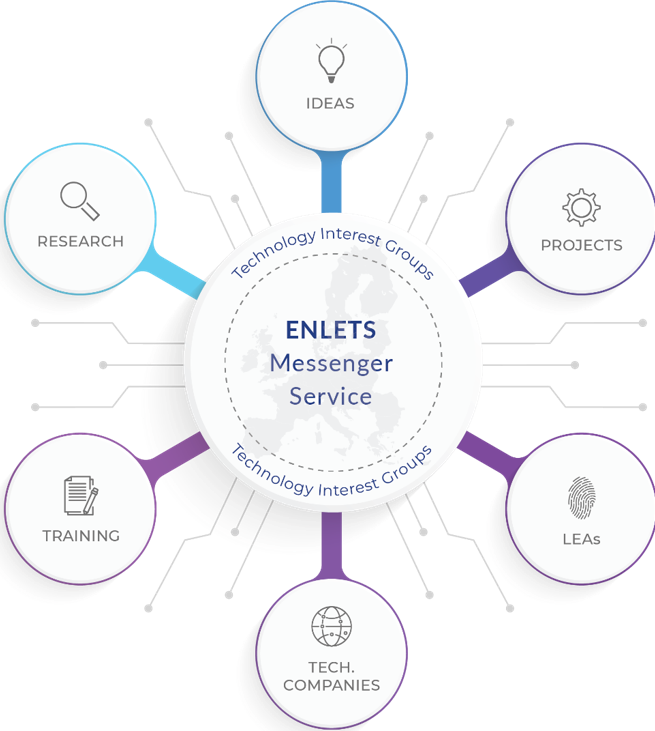