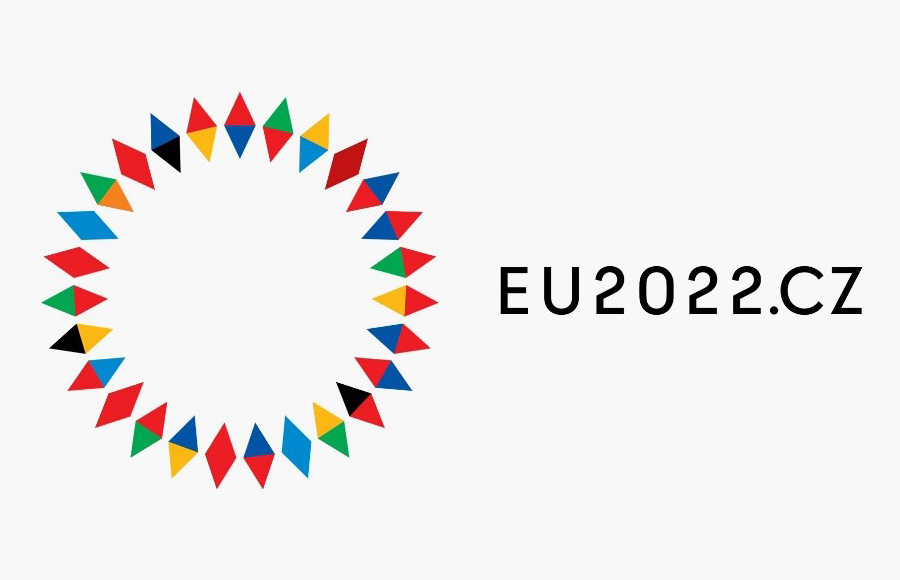 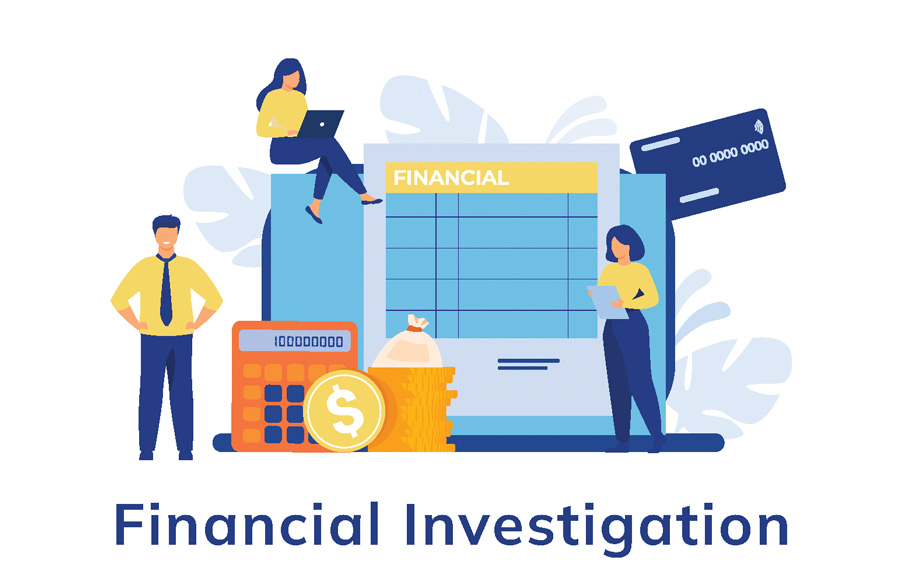 Apply to Present at the i-LEAD Industry & Research Days 2022

The first F2F meeting of the Public Order TIG scheduled for the beginning of December in Poland has been postponed to 25th-26th January 2022 due to the migration crisis on the Polish-Belarusian border.

At the moment, the TIG’s main focus is to collect information on the State of Play on the Public Order System in Europe. So far, the questionnaires have been completed by most of the countries participating in the TIG work. Additional contribution from the Czech Republic has also been received, which is not officially a member of the group yet. Other countries that have not joined the group are invited to take part in this first Public Order TIG activity. The questionnaire can be found under this link.

The aim of the survey is to conduct an in-depth and comprehensive study of the Public Order System in Europe and to identify, systematise and describe the state of play in this area. The result of the study will be both in the form of a report presenting the situation of public order in individual countries represented in the Public Order Group as well as a practical database in which it will be possible to easily access the necessary information. The topic of developing the database is under discussion.

A regular online group meeting will take place ahead of the F2F meeting on 10th December 2021.

The Czech Republic holds the Presidency of the Council of the European Union between 1st July and 31st December 2022.

On June 14-15, the TIG Financial Investigation Subgroup Cryptocurrencies held its first physical meeting in Brussels. The majority of the 15 participants had never met in person.

Apply to Present at the i-LEAD Industry & Research Days 2022 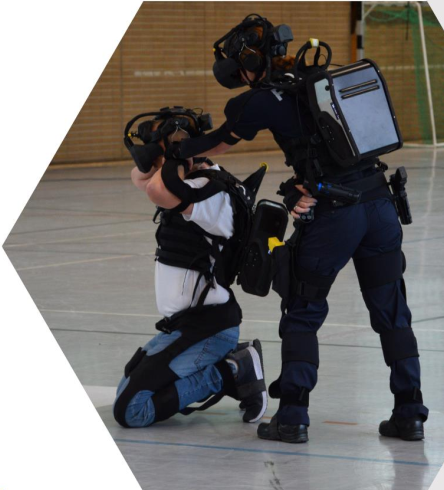